The economic repercussions of divorce

The economic repercussions of divorce

A separation brings about very personal repercussions for couples. And yet, the courts mostly hear cases regarding the effect it has on the financial patrimony.

Common-law spouses, on the other hand, don’t have to go through a legal process if they wish to put an end to their union. They can still plan ahead for a possible separation through an agreement to that effect. Find out more about cohabitation agreements for unmarried people by reading this article.

Quebec law distinctly accounts for the effects of divorce on the couple’s assets. First off, the family patrimony and the value of the assets that make it up will be liquidated

The concept of family patrimony has existed in Quebec since May of 1989. It was put in place to favour economic equality between spouses. The extent of the family patrimony is imputable to all couples living in Quebec, and they cannot be dispensed from it. It applies in its entirety with no regard for the owner of the good, strictly its material qualification.

Assets included in the family patrimony:

The family patrimony does not grant the spouses any ownership rights, it simply divides the value of the assets in equitable fashion, not the assets themselves.

It’s worth noting that the court reserves the right, depending on the circumstances, to allocate certain assets of this patrimony and rule on an unequal division.

To find out more, read our articles on the declaration of family residency and on wills. 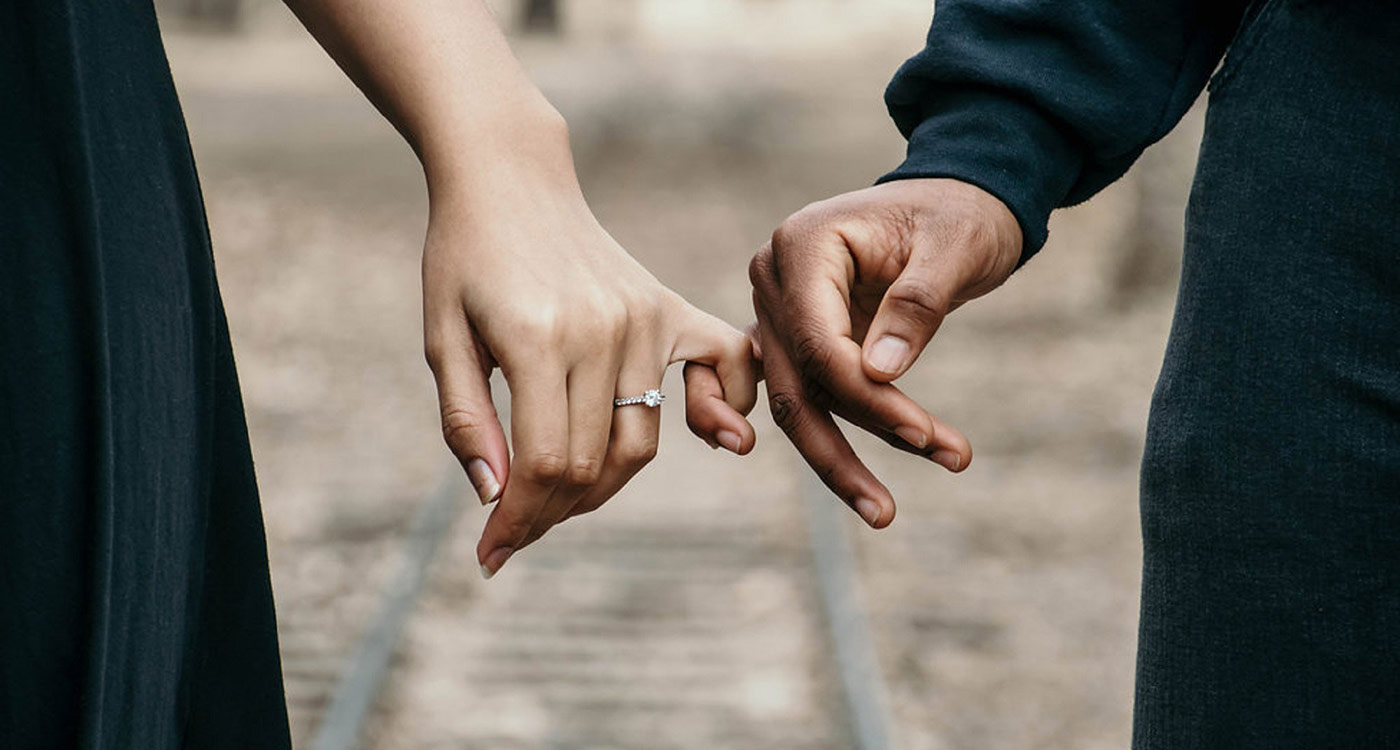 Liquidation according to the matrimonial regime

By getting married, couples must decide on the matrimonial regime that will define all of the assets not included in the family patrimony. In case of a separation, these assets will therefore be subjected to the formalities of the selected matrimonial regime. Note that this includes both assets and liabilities.

Under the matrimonial regime of a partnership of acquests

A partnership of acquests is the default regime for all spouses living in Quebec since 1970. Spouses are free to choose if the dispositions of this regime are applied in full, or if they wish to make a few modifications.

They can namely choose which assets are private property, which are acquests, the percentage of value-sharing, and if the assets acquired before marriage are deemed acquests or private property. If they do not define this, their assets will be declared private property or acquests according to what is laid out by law.

Following a divorce, private property remains the exclusive property of the spouse that owns it, such as:

As for acquests, their value will be divided between the spouses. These namely include:

Legally enacted dispositions assert that private property be reclaimed by each spouse following the separation. As for acquests, they can unanimously choose to decline the division.

Liquidation under the matrimonial regime of separation of property

As this is not the default marriage regime, the spouses must indicate their preference for a separation of assets by contract.

This matrimonial regime is defined by an exclusive separation of assets, rather than sharing. Quebec legislators allow for two types.

The first is a conventional division of assets. Each spouse keeps the assets they acquired, either before or during the marriage. However, both couples remain jointly responsible for any debts contracted for the family’s needs. In the case it is impossible to determine an asset’s owner, it will be deemed as belonging to both spouses.

The second relies on the court to divide the assets.