Wills: what you need to keep in mind

Quebec law does not require you to draw up a will. A will does provide a certain peace of mind, however, allowing your wishes to be upheld in your absence. To maintain what you worked for while you were alive, and plan for what happens to your loved ones, a will makes a lot of sense. 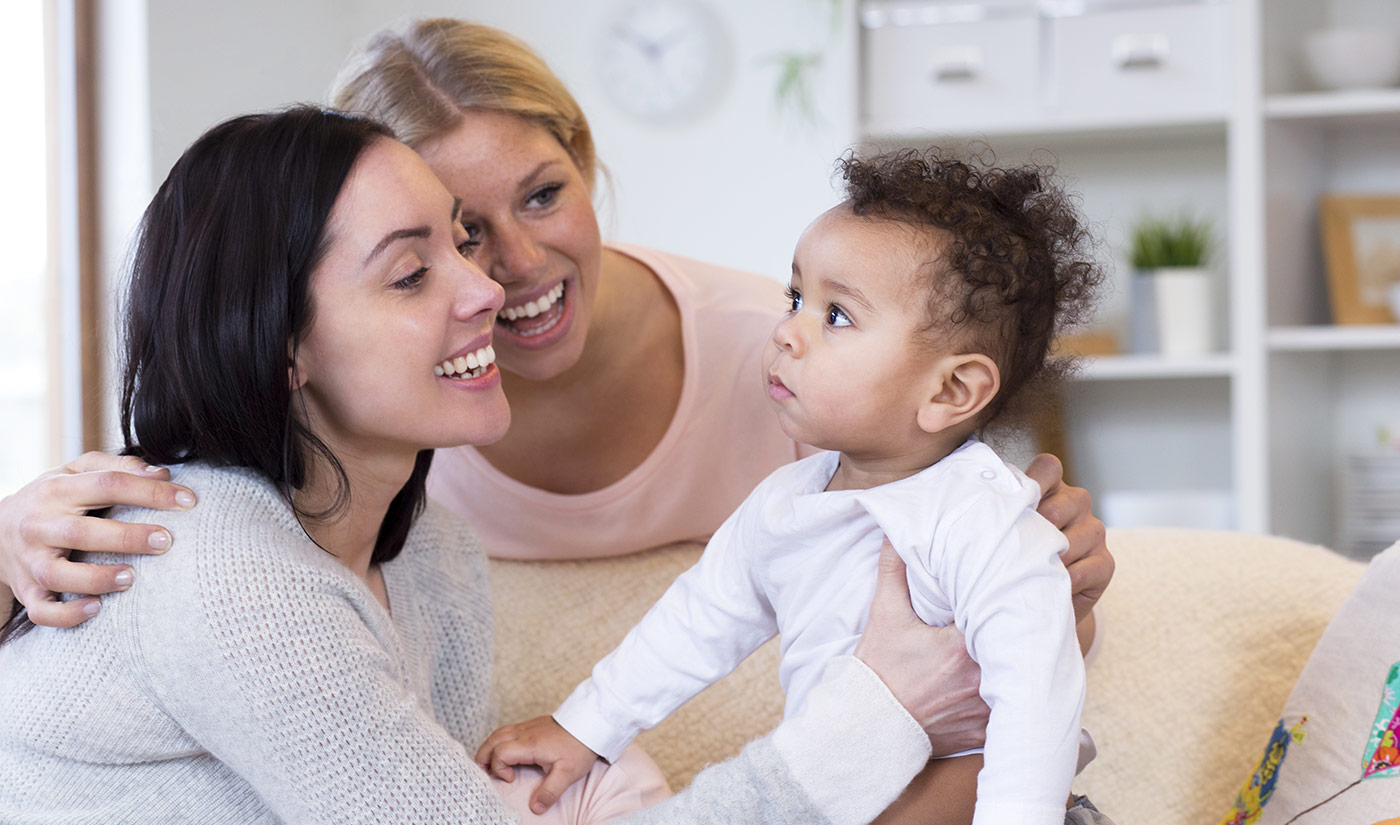 The type of will

The law accounts for three types of wills: notarized, holographic, and witnessed.

In every case, the will remains exclusive to the deceased.

Émilie and Frida are therefore unable to jointly draft their will.

The rules defined by law must be followed, or the document could be declared void. Certain provisions can, however, validate a will that would otherwise be invalid.

This type has the most probative force. Indeed, it does not need to be verified following the person’s death, unlike other types of wills. Received in minutes by the notary, it is made in the presence of a witness of legal age and bears the date and location of the signature.

The notary keeps and registers the will with the Register of Testamentary Dispositions and Mandates of the Chambre des notaires du Québec.

To find out more about your notary’s roles, read our article.

It must be entirely written out by hand by the will maker. A holographic will that is written on a typewriter or electronic support is therefore invalid. This rule is relaxed in the case of a will maker who can no longer write if it can be proven that the writing support was strictly material, and had no impact on the content.

A will made before witnesses has the least probative force. It does still, however, need to meet many formalities required by law.

Unlike a holographic will, a witnessed will can be written on a computer. It does, however, need to be signed by hand by the will maker and two witnesses.

It happens that a person dies without having drawn up a will. Their estate will then be attributed according to legal requirements based on family proximity.

Read our article to find out more about life insurance.

The most common scenario is the distribution of assets to the spouse and children.

Let’s go back to our example of Émilie and Frida’s couple. Imagine that Émilie passes away and leaves behind Frida and their two children.

If they did not have children, two thirds of the estate would go to Frida, and the remaining third would go to Émilie’s parents.

In the scenario where the couple was in the process of getting a divorce at the time of death, Frida could still stand to inherit.

Unmarried couples do not inherit if there are no testamentary dispositions to that effect. If Émilie and Frida were common-law spouses, their children will inherit the entire estate.

If they did not have children, half of Émilie’s estate would go to her parents, and the other half to her brothers and sisters.

In the absence of any heirs, the deceased’s assets will be attributed to the State.

The will’s clauses and the estate’s value are evaluated at the time of death.

The person making their will, known as the testator, must be able to provide their consent when the document is drawn up. They must have sufficient mental capacities to understand the significance of the act and its implications.

For married couples, the matrimonial regime and the family estate have an important impact on what can be willed.

Let’s take the example of Émilie and Frida, married in 2008. Émilie cannot will the house where the couple resides to her parents, since the law protects the family residence.

Indeed, Frida keeps her part of the family estate, including half of the house’s value, as well as vehicles and furniture used by the couple.

In the instance where Émilie and Frida are not married, Émilie could will the residence where the couple resides to anyone she chooses, even if Frida is still living there.

Indeed, family estate protections do not apply to common-law couples, which is why it’s so important for them to have a will.